This report is about the first ever Metaverse wedding in the world and which the bride’s late father equally attended.

Virtual reality has been taken to a whole new level as a man and his wife have wedded as avatars in the Metaverse.

This would be the first couple to have wedded in the Virtual Reality (VR) world.

What even gives the whole development a new twist is that the bride’s late father also attended the wedding! 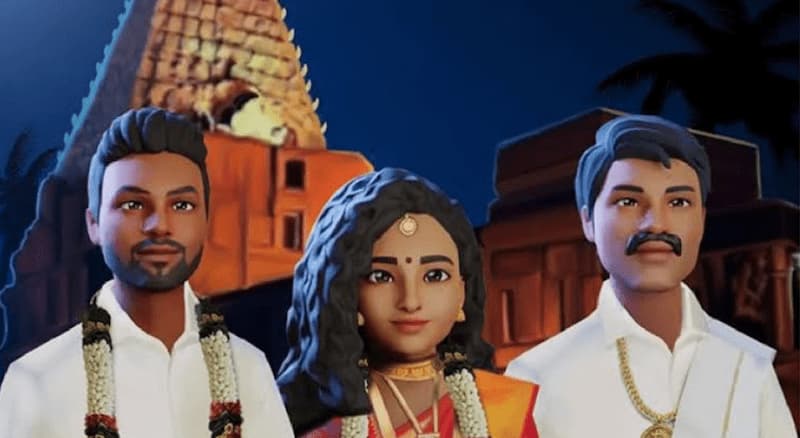 ALSO READ: What Is Metaverse? Read Everything About IT

In fact, the bride’s late father was at the wedding receiving guests to his daughter’s wedding. What a scene!

Meanwhile, we have recently seen how people are becoming more interested in the Metaverse.

Also, we have seen how various events and developments are taking place in the virtual reality space.

The virtual world which Meta and its CEO, Mark Zuckerberg champions, is indeed sweeping the world off ground.

People now move their real life activities, be it lectures, work, parties, businesses, vacations, and now weddings to the Metaverse.

Although this is not the first time people are moving their real life activities online, the fact that it involves Virtual Reality makes it even more real.

Things that happen in the virtual space now feel so real that it calls for more research into how they affect human social behaviour.

“Virtual reality has essentially been designed so the mind and body can’t differentiate virtual/digital experiences from real.”

She made the statement in a post where she claimed she was gang-raped in the Metaverse by a group of four men.

So, the young couple who took their wedding to the Metaverse surely felt it real as if it were in real life. 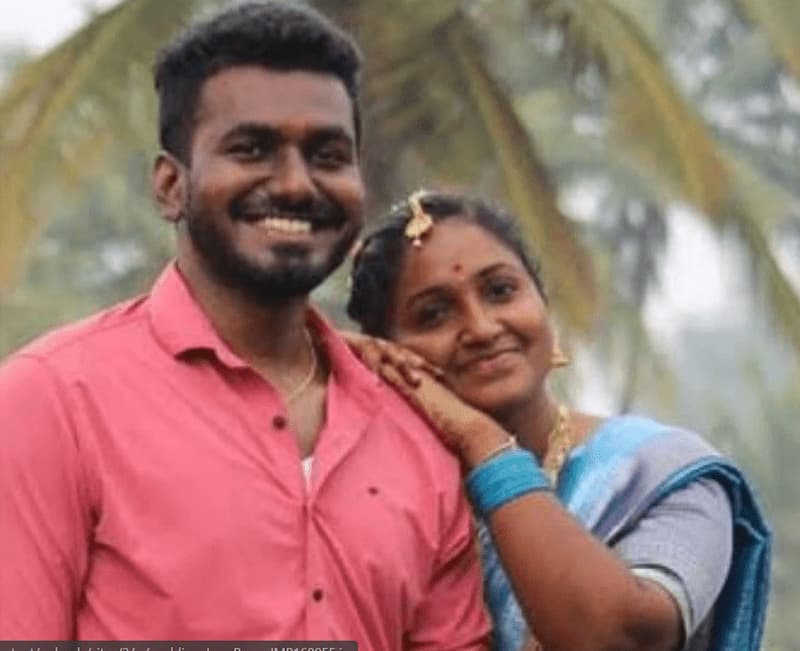 The newlyweds are Dinesh Sivakumar Padmavathi, 25, and Janaganandhini Ramaswamy, 24.

They wedded as avatars, performing all the rights in the Metaverse on the 6th of February, 2022.

They set their digital wedding ceremony in Tamil Nadu, India. 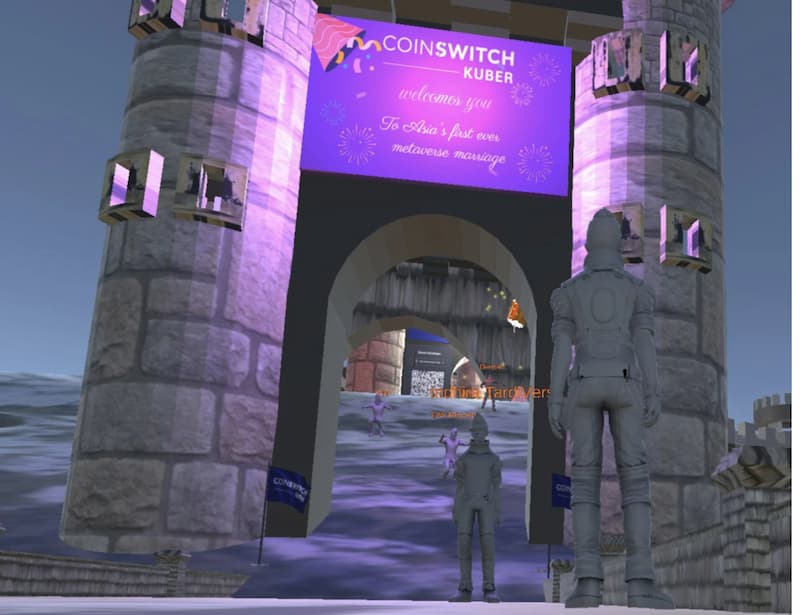 If it were to be a physical wedding, perhaps the wedding would have recorded just few persons.

However, because it was virtual, more than 3,000 guests attended the wedding to join the celebration from all over the world.

Those who attended joined with their own avatars.

An interesting twist to the first Metaverse wedding is that a dead man also attended the wedding and played major role too.

Ramaswamy’s late father was the guest of honour and received other guests who came to the wedding.

After his demise last year, his daughter and the son-in-law decided to honour him.

So, after seeing a YouTube video about the Metaverse, the daughter’s husband creating a special avatar of the man so he could attend the wedding.

Speaking to Jam Press, Padmavathi said he wanted that to be his wedding “gift” to his bride-to-be.

According to him, creating an Avatar of the late Father-in-law would offer “an emotional moment” for both of their families.

So, when he brought the idea to his fiancée, she agreed.

Those who attended the first Metaverse wedding that held in India did so by creating their won avatars.

They chose a generic avatar, entered their names and navigated the on-screen event with the click of a mouse or the touch of their keyboard.

Those who came even shook hands and interacted with each other.

A video of the ceremony showed the couple (as avatars) can be seen interacting with guests and standing on stage.

Expressing joys, Padmavathi said “It’s indeed a special feeling for us. It’s unique and we’re delighted to go ahead.”

This first ever Metaverse wedding surely has paved the way for many of such weddings.

Also, many similar events, like Metaverse parties, Metaverse church services and lectures and many others will follow suit.

This in turn shows that the virtual reality is gaining wider popularity and wider usage, which is a welcome development.

So, what event are you planning to organise in the Metavers?

Breaking: Whatsapp Is Down As Meta Confirms Working On It

Stay on op - Ge the daily news in your inbox